The Scottish Design Awards have announced two CCG projects as finalists for 2022.

Open to all architects, engineers, graphic, interior and digital designers the Scottish Design Awards celebrate class-leading work, best practice, sustainability, and innovation in all its forms.

For over a quarter-century, the Awards have communicated the best of the best without fear or favour and remain dedicated to surfacing the best talent and projects when the country has never been in greater need of inspiration.

Receiving their second finalist nominations in as many weeks, Bingham Avenue and Heron Place will be vying for the Affordable Housing and Regeneration awards respectively and will potentially be announced as winners on 29th June in Glasgow.

Designed by Anderson Bell Christie, Bingham Avenue has reinvigorated a brownfield, a former primary school site, comprising 40 homes for social rent that were constructed by CCG on behalf of The City of Edinburgh Council. The development seeks to respond to the urban context of the surrounding community whilst addressing tenancy demand by providing a range of house types including one-and-two bedroom properties in a mix of flats, cottage flats, and colony-style terraces.

Nominated in the Regeneration category, Heron Place is a development of one-and-two-bedroom flats located in an enviable position at Granton Harbour in Leith. Designed by Hackland+Dore, the 105-home development was constructed by CCG on behalf of Port of Leith Housing Association and forms a major part of the Granton Waterfront. 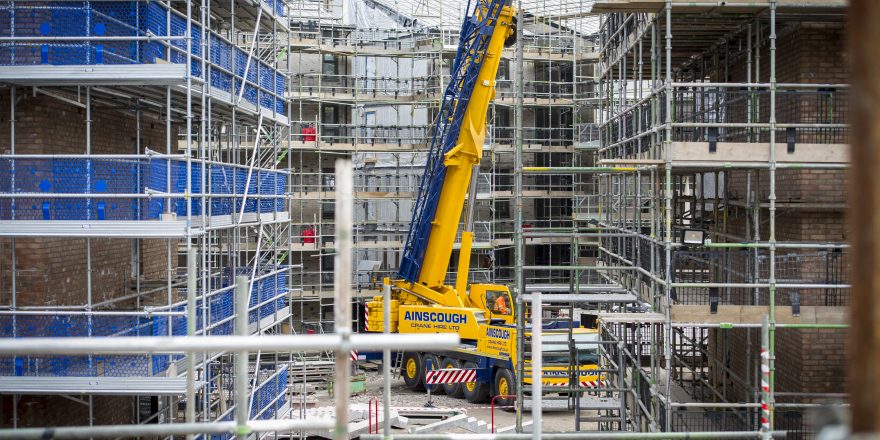 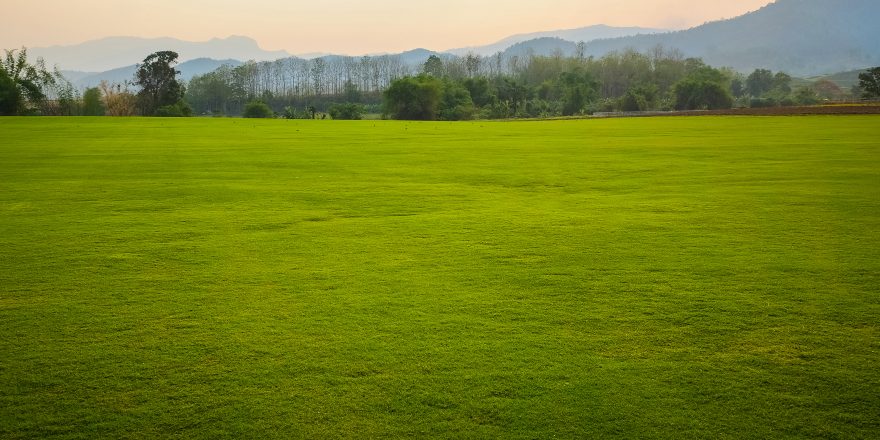