Formerly known as the Bearsden Burgh Halls, the Community Hub is located in the centre of Bearsden with the building being a mainstay in the town since the Victorian age; becoming a focal point for the local community as a cherished landmark.

Undertaken on behalf of East Dunbartonshire Council and hub West Scotland, CCG led the conversion and upgrade of the building rather than a full demolition resulting from consultation with the community members.

The challenge – out with the difficulties associated with conversion and upgrade – was to understand what the building was to become having been underused for a considerable period of time. How could it become more of a destination for the community? The answer was in the design of the front elevation and new main entrance which presents a more welcoming appearance than the previous and is accessible from the main street, something that was not previously feasible; the second was in the provision of services with the building now becoming a ‘hub’ for the Council for social work, registry and bill payment as well as providing a new library.

In addition, the internal configuration includes a second floor which is actively used by the community as a curricular space and social gatherings. The new level was realised by inserting a steel frame and floor slab within the existing hall, allowing the main hall to be raised to the first floor and the new library inserted in its place. The reconfiguration has also meant that the building is now fully wheelchair-accessible.

The economic impact of the works has proven to have increased footfall to the building, now playing a key role in hosting events for the local community which has included children’s plays and pantomimes, charitable events and arts and craft fairs. 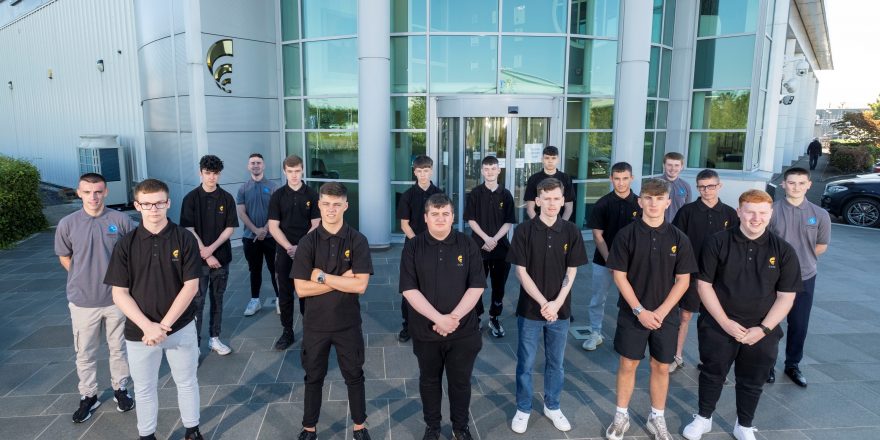 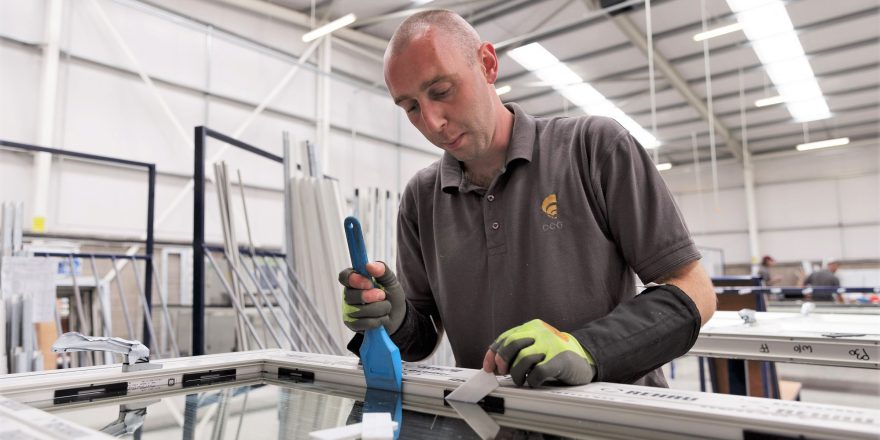 CCG (Scotland) has completed its latest planned-maintenance contract with... MORE > 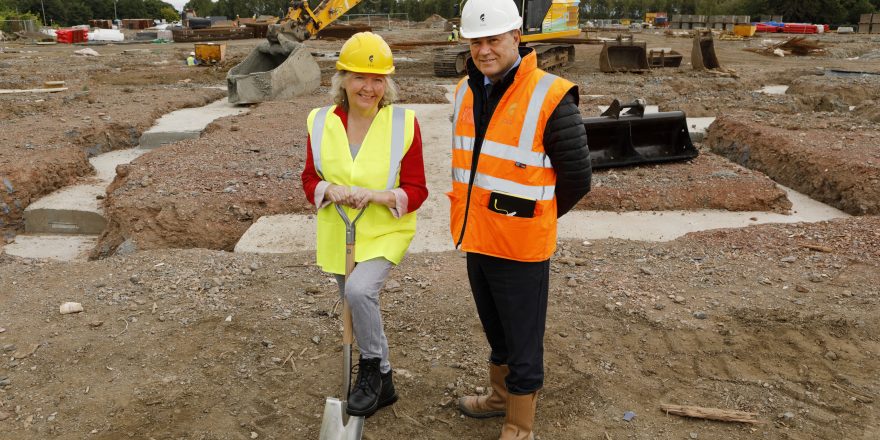