During the early part of the 21st century, the region of Glasgow was leading the UK and Europe for the supply of ships with the largest client being the Royal Navy however with this level of activity, Glasgow experienced a population boom and with it came a surge in the provision of tenemental housing.

As was the case with much of the construction at the time, the housing was not constructed to a high standard and over time, many of the housing in the region fell into disrepair.

Elderpark Housing was formed to specifically target the repair of properties in the region and one of the very first was Crossloan Road, just west of Ibrox Stadium.

The refurbishment works performed were extensive but not long-lasting with a new phase of refgurbishment enacted udnertaken by CCG. The main focus of the works was to bring the flats (4 blocks in total) up to a more comfortable and environmentally efficient standard as many of the flats were suffering from cramped, damp conditions.

Covering a total of 35 flats – including 11 that were occupied – CCG were tasked with completing removing the internal fabric of the properties so much so that the number of completed flats fell from 35 to 31 in order to improve space for the residents.

Each property was provided with upgrades to the internal wall linings to improve energy usage and reduce heat loss; new underflooring; new kitchens and bathrooms as well as the installation of new internal and flat entrance doors and new windows to properties located to the rear of each block. Each flat was then provided with modern appliances including new boilers to further assist with improving environmental efficiency.

CCG was also tasked to perform upgrades to the common areas that included extensive re-cleaning and decoration.

The contract was supported by a 50% grant funding by the Scottish Government and was completed in spring-2018. 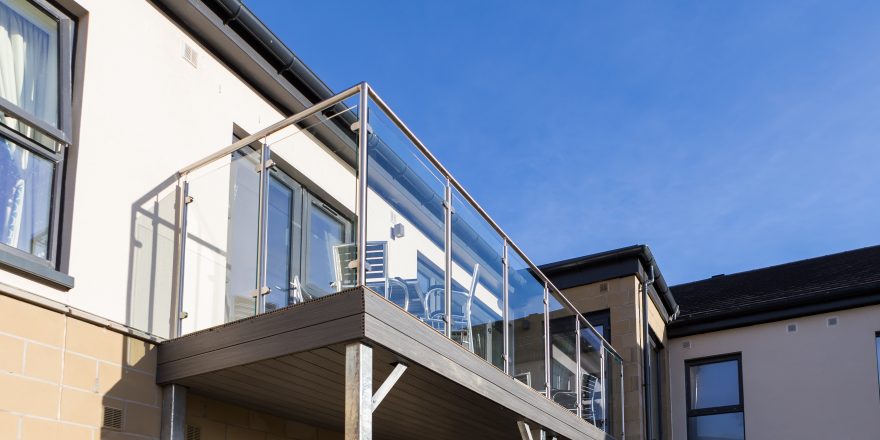 Construction is now underway at a Community Road, Bellshill;... MORE > 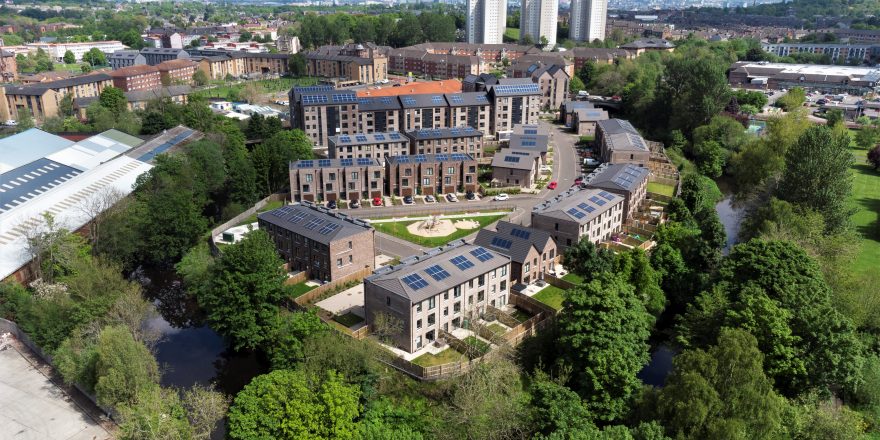 The Homes for Scotland Awards returned with a virtual... MORE >